The term Dharamshala has been derived from the Sanskrit word ‘Dharma’ i.e. highest human duty and ‘Shala’ i.e. Dwelling, meaning house or place of Dharma or ‘Rest house for pilgrims’ or ‘Spiritual Dwelling’

Historic Monuments have an eerie air about them, it almost seems like the energies that existed in the past are still palpable. Built by the Royal Rajput Family of the “Katoch Dynasty”, the magnanimous Kangra Fort is one of those fortified buildings which stands tall and is enriched with historic memories.

Nature at its best waterfall near the Bhagsu Nag temple

The Himachal Pradesh Cricket Association [HPCA] Stadium in Dharamsala, with a capacity of 23,000, is as picturesque as the Adelaide Oval and Newlands, if not more

For those who marvel at stone-cut art and heritage. This site also has a Shiva temple. Legend says that Pandavas from Mahabharata times, while in exile, built this when moving from one place to another

only locals know about 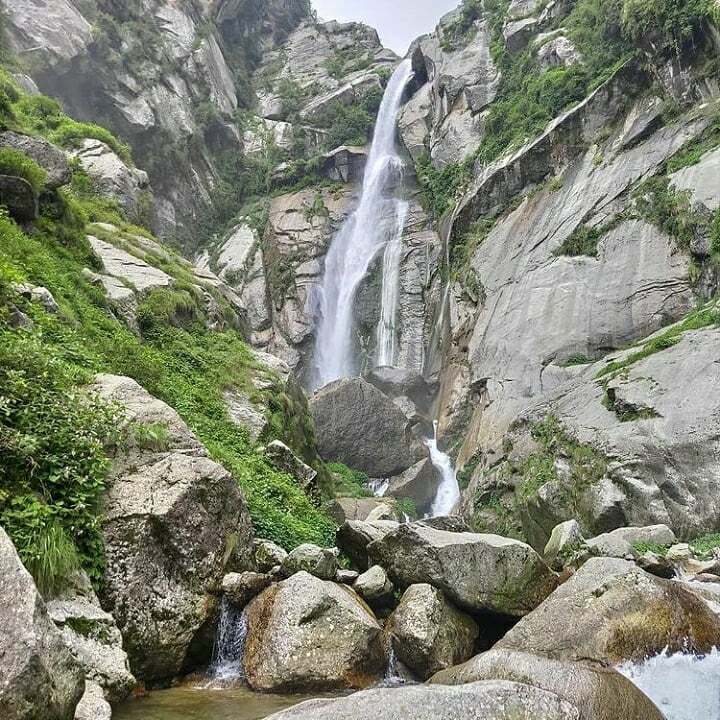 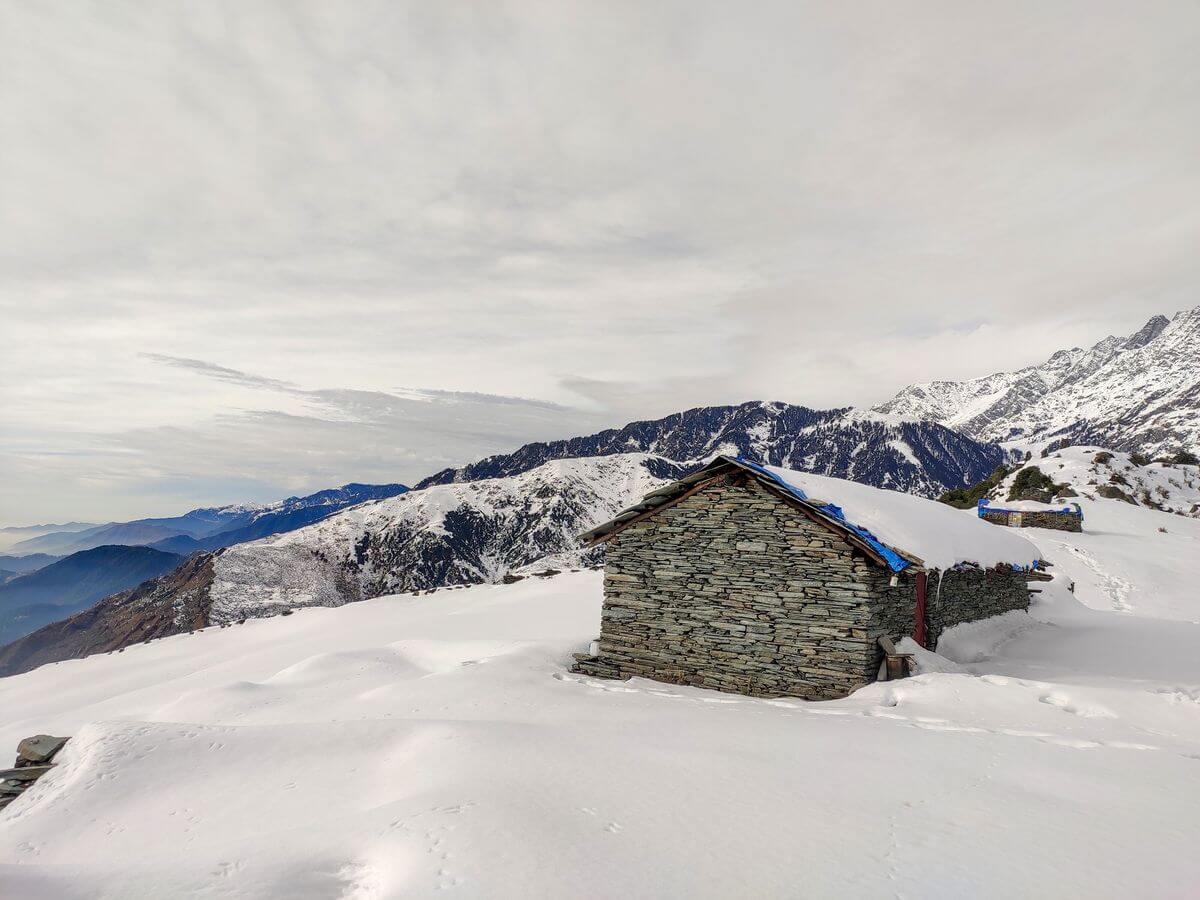 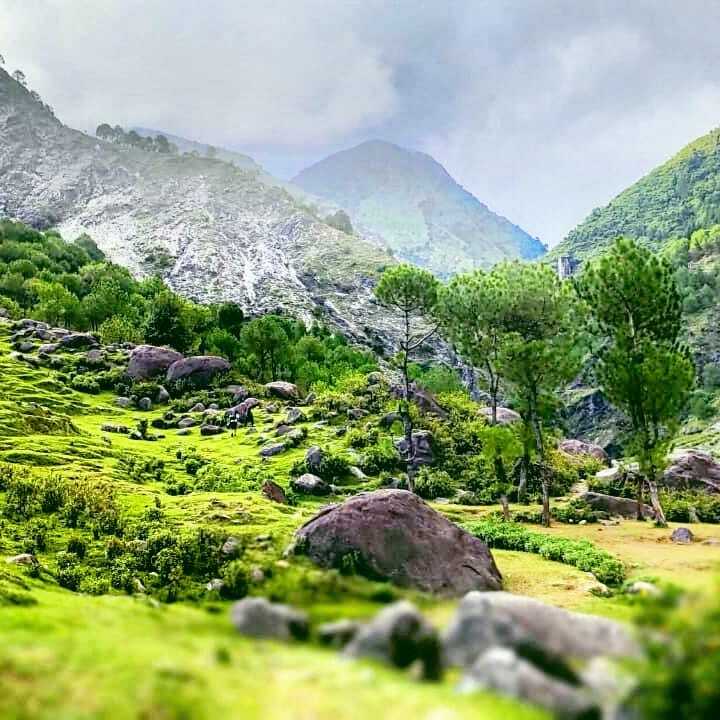 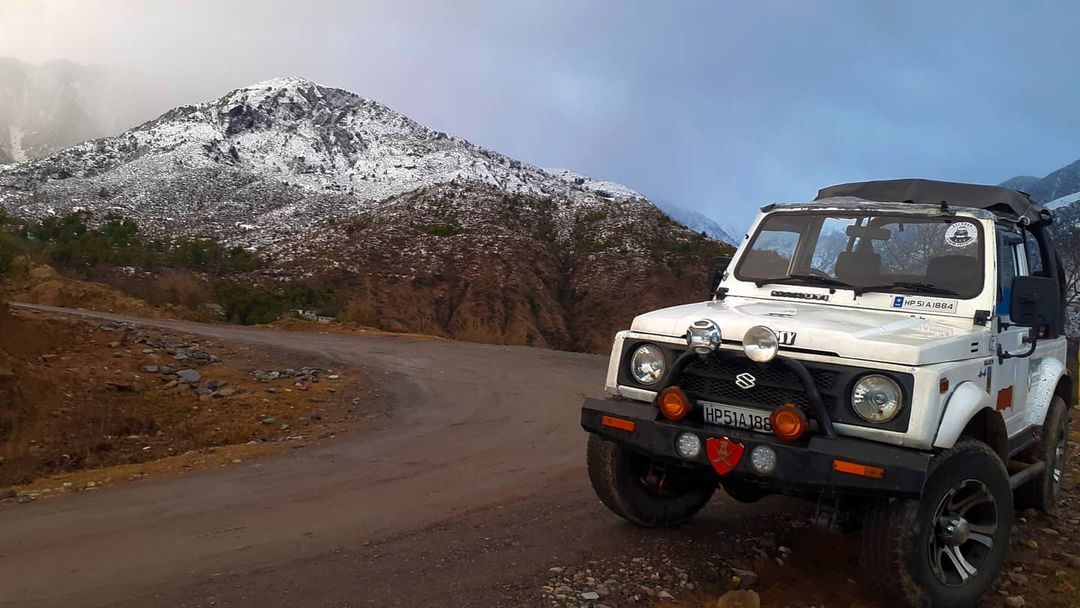 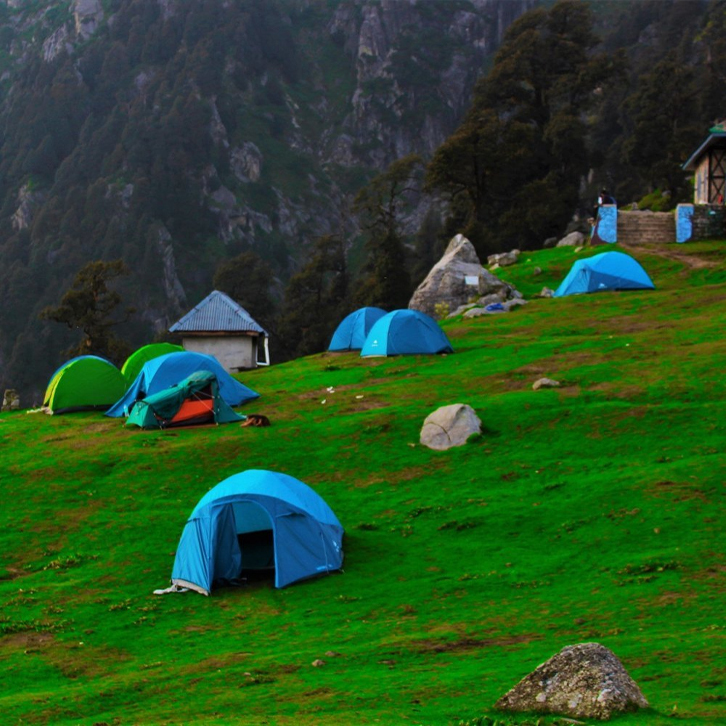 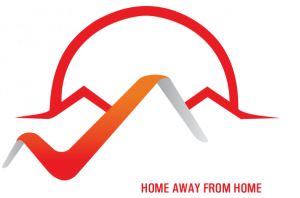